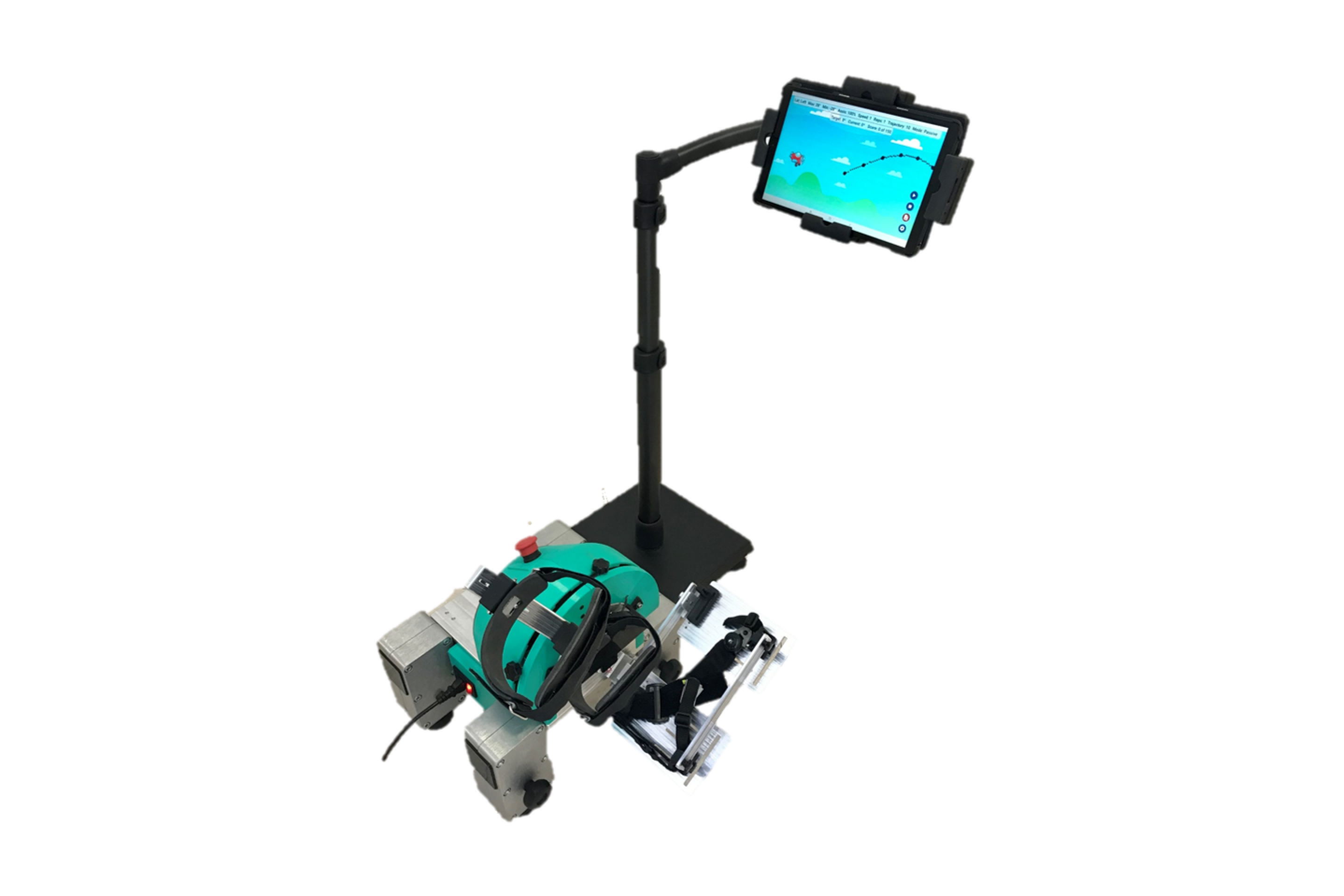 This week we have successfully concluded our participation in the European Diatomic Project (GA No.761809), through which we have worked, together with the CSIC, in the development of a new device for robotic rehabilitation.

Our sub-project, called SMARTWEARABLE, has consisted on the design and manufacture of a new platform for robotic rehabilitation of the ankle, with the aim of addressing diseases such as Foot Drop Syndrome, among others.

The new device, which can be used on both ankles alternately, allows passive and active rehabilitation strategies, as well as patient assessment. In addition, it has several games that seek the involvement of the user in the rehabilitation process.

The sub-project, which has been highly rated by European reviewers, expects the device to be in the market in about one-two years and includes the roadmap for a successful introduction of the device within Technaid’s catalogue. This new product will reinforce the company’s offer in the rehabilitation field and will be the first step into a more massive market.

We would like to thank our colleagues at the Neurorehabilitation Group of the CSIC, as well as the members of the Diatomic consortium, especially our coach João Quintas, for all the efforts made to reach such a high point of development. In the coming months we will begin with the testing on subjects for the improvement of hardware and software. We will keep you informed.

This project has indirectly received funding from the European Union’s Horizon 2020 research and innovation programme, via an Open Call issued and executed under project Diatomic (grant agreement No 761809)