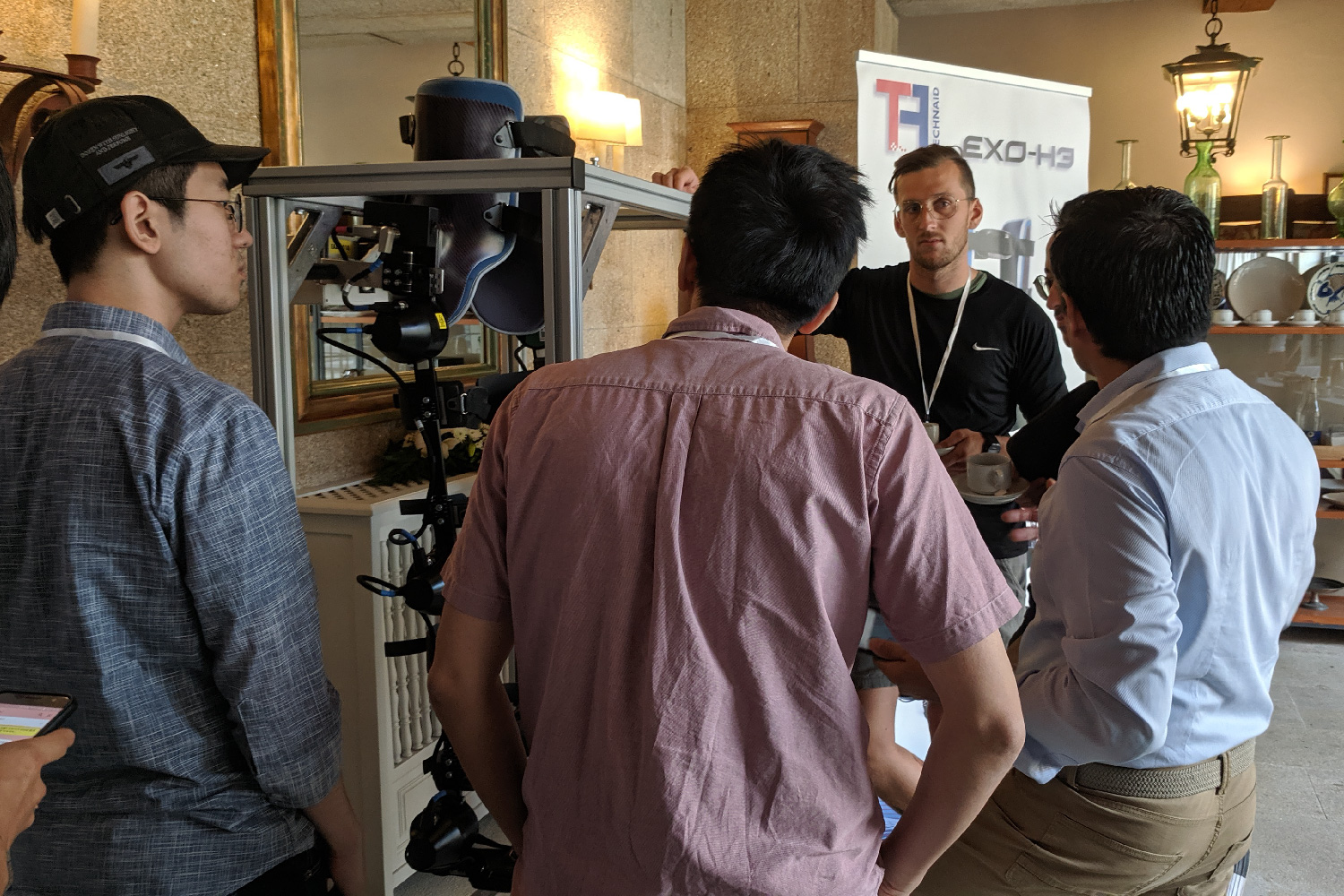 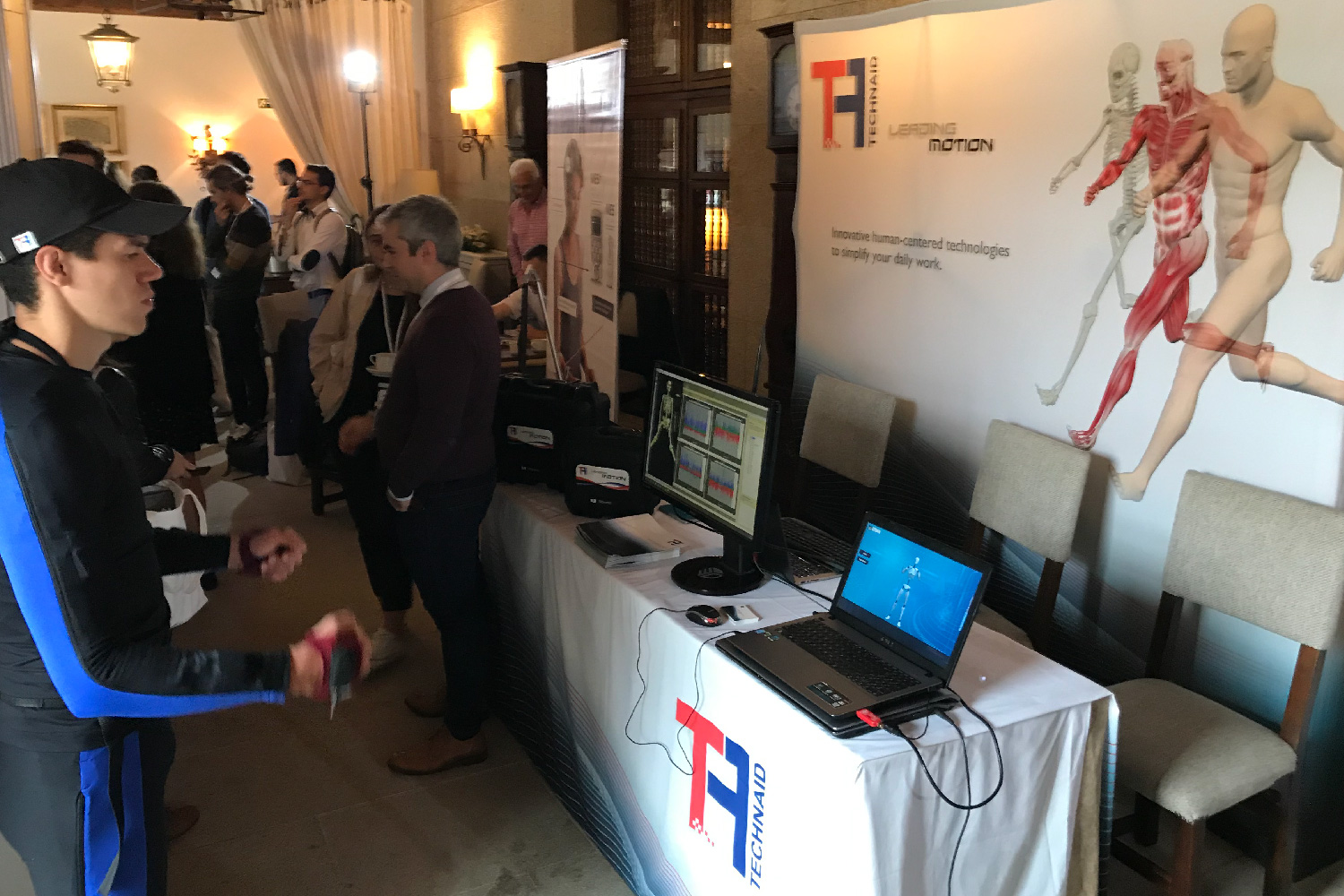 In this edition we were able to enjoy the master classes of, among others, Levi Hargrove and Richard Lieber, of the Shirley Ryan Ability Lab, Antonio Bicchi, of the Italian Institute of Technology or Professor Mónica Pérez from the University of Miami.

Similarly, attendees could implement several of the advances in neurorehabilitation, during the workshops that took place in the afternoons. For relaxing after them, the event also featured an interesting social program.

For Technaid, the event was very productive as we were able to present to the attendees the new version of our exoskeleton, the Exo-H3, as the robotic rehabilitation prototype developed within the Diatomic H2020 project. We also had the opportunity to show live the operation of our motion capture equipment for research and engineering.

In conclusion, we are very happy with the opportunity that has given us to meet new researchers in the field, as well as the possibility of meet again old friends and clients so being able to share their experiences.

Aceptar Settings Reject
In case you continue navigating through it, we understand that you agree to their use.
Política de privacidad y cookies

You also have the option to opt-out of these cookies. But opting out of some of these cookies may have an effect on your browsing experience. You can read our full Cookie Policy here.
Necessary Always Enabled

These cookies allow you to move around the website and use its basic functions as watch a linked video. They are installed once you enter the site. These cookies are essential for the use of this website.

We only use directly four services from four companies (third parties) whose cookies are installed from our website. They are as follows:

c) Hotjar Limited (Level 2, St Julian's Business Centre, 3, Elia Zammit Street, St Julian's STJ 1000, Malta) Hotjar's cookies, like those of Analytics, allow us to better understand the behaviour of users on our site by, for example, making maps of the use of the pages on the site. The cookie policy, as well as a description of the cookies used can be found at this link: https://help.hotjar.com/hc/en-us/articles/115011789248-Hotjar-Cookies